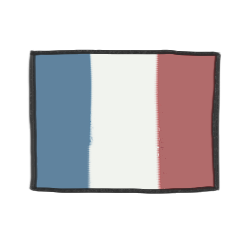 It'll be explicitly stated later on in the comic but, this is indeed set in France! And not just anywhere, but we'll get to that in future chapters :)

Hint: it's not Paris.

That's also why I've been translating in French, 'cause it's the language they'd be using! (remember, you can check out the french version anytime by either clicking on the french flag beneath the comic page, or, if you're on your phone, by going in the menu and clicking on "French Version"!) 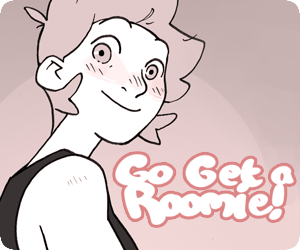 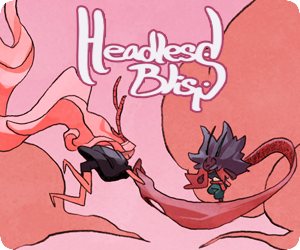